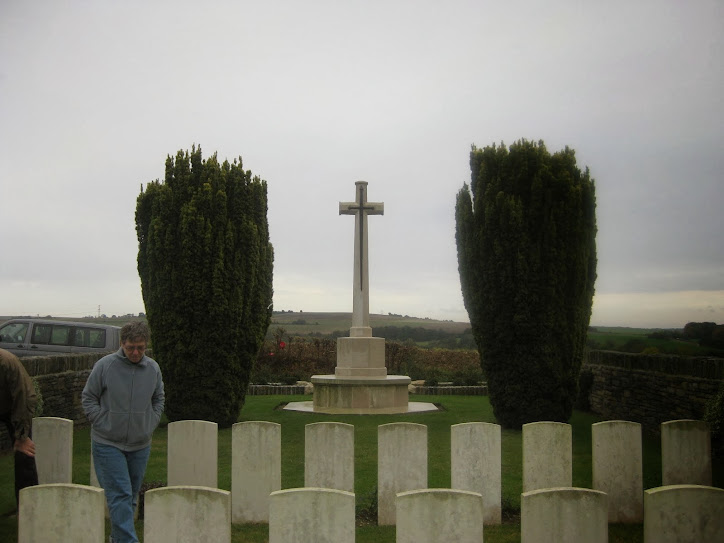 Death on the Island of Lemnos

It's great to be back writing another entry for Finding the Forty-Seven. Interest in Canadian nursing sisters of World War I is certainly growing--at least among the WWI collectors. This past month, the medals of a Canadian sister named J. B. McDonald were sold for $919 (US) on ebay! There were 27 bids altogether.

Behind every medal belonging to a Canadian nursing sister there is a story. Today, I'm writing the story of Nursing Sister Jessie B. Jaggard. Jaggard was Matron of the 3rd Canadian Stationary Hospital in Mudros. According to the British Red Cross Journal of Nursing, October 16, 1915, "Matron Jessie B. Jaggard, born at Wolfville, King's County, Nova Scotia, [1893] received her training at the Massachusetts General Hospital. On completion of her course, her ability being well marked, she became Superintendent of the Morristown State Hospital, Philadelphia, and later held the same post at the University Hospital, Philadelphia. After some few years, she resigned to marry a prominent American, Mr. Herbert Jaggard, President of a well-known railway. As soon after the outbreak of war as personal affairs permitted, Mrs. Jaggard volunteered her services to the Canadian Militia Department. She was promptly accepted and appointed Matron. On arrival in England in May 1915, she was posted to Shorncliffe, where a Canadian hospital was being established at Moore Barracks. Here she worked hard and earnestly, and succeeded in getting the hospital in good working order. On August 1, the unit of which Mrs. Jaggard was matron was ordered to the Mediterranean. Full of enthusiasm, with which she inspired her staff, they sailed for Lemnos with No. 3 Canadian Stationary Hospital. Conditions there were at first found to be difficult and trying; many of the Sisters fell ill and in her endeavour to make everything as comfortable as possible for both nurses an patients, Mrs. Jaggard undermined her strength."

Nursing Sister Kate Wilson who served alongside Jaggard, picks up the story from there. "Our very much loved Matron Jaggard had taken ill. With little thought for herself and a keen interest in her nursing staff she carried on. So anxious would she become at night that many times she would go from hut to hut of her sleeping nurses, assuring herself that they were alright and not suffering from want of blankets when the nights were extra cold. Lying with the picture of her seventeen year old son smiling down at her, one night she closed her eyes for the last time and slept. In her service uniform of blue, in a crude wooden coffin, covered with the British flag, her veil and belt lying mutely on top, and carried by boys who knew and loved her, she was laid to rest [September 25, 1915], with full military honours, in the Canadian Soldiers cemetery, outside of the village of Sarpi [Portianas Cemetery, Mudros]. Forever she will remain in the hearts of those who were privileged to serve under her, the memory of this fine, unselfish woman." (Kate Wilson Simmie, Lights Out! CEF Books, 2004)


Jaggard was well-connected, the cousin of Prime Minister Robert Borden, and as the Red Cross attests, she was a highly competent professional nurse. The 5'4" tall, 120 pound Matron died of dysentery, a disease that afflicted many of the nurses and staff serving on Lemnos--the extremes of heat and cold, unsanitary conditions, and unrelenting work, all contributed to the illnesses they suffered. Jaggard was only 42 when she died.
Posted by Debbie Marshall at 2:15 PM 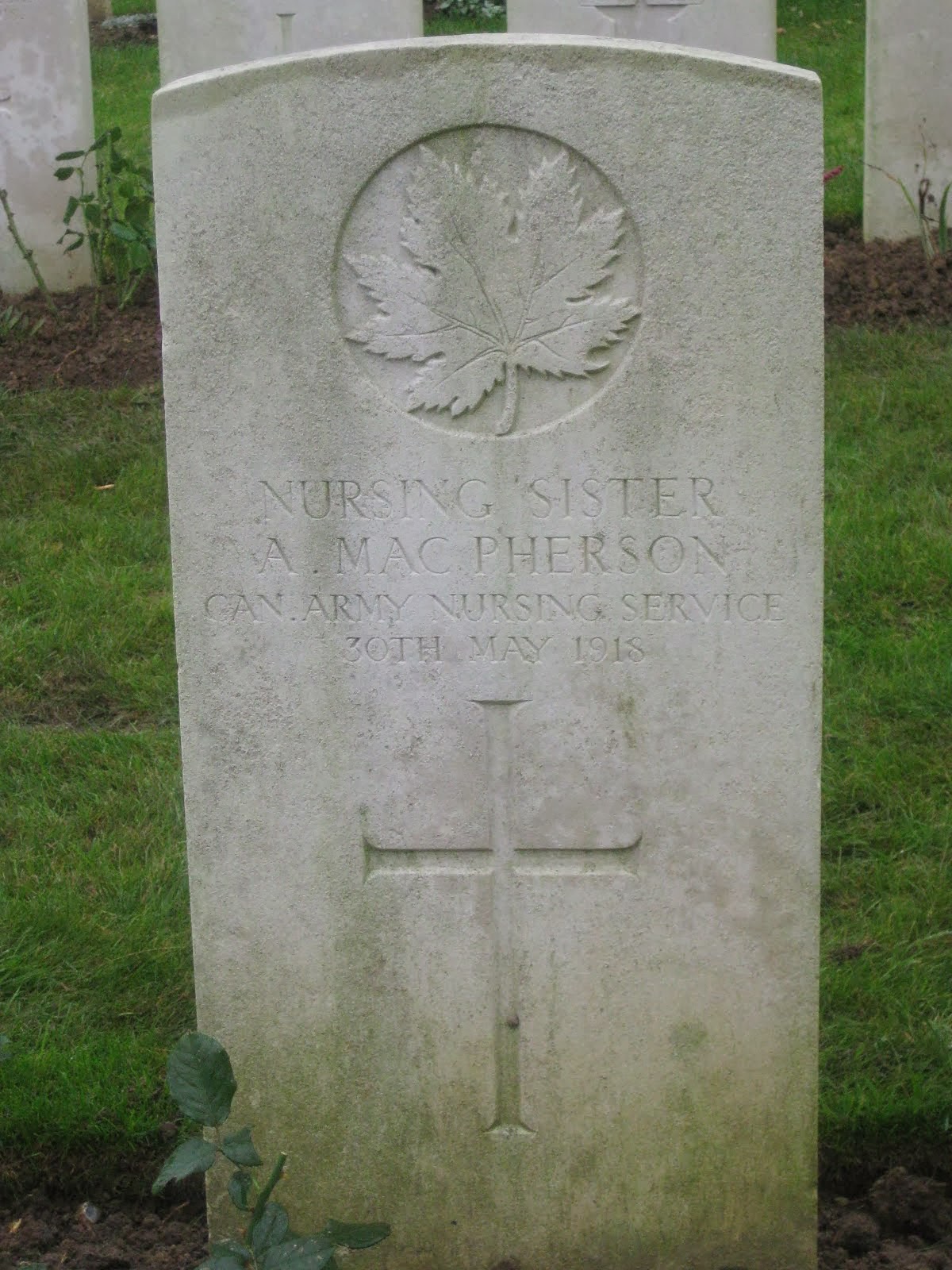 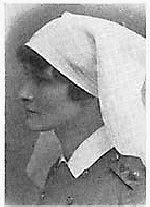 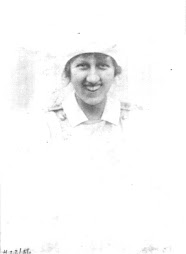 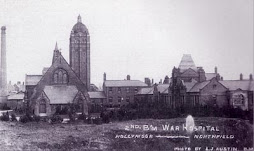 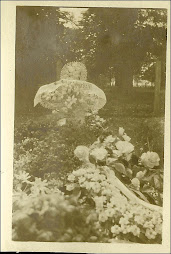 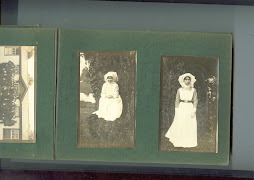 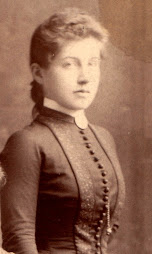 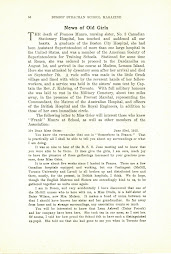 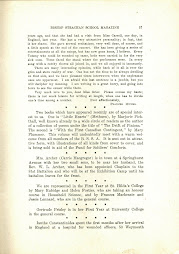 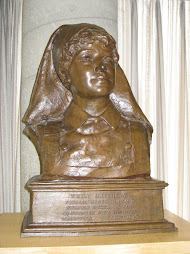 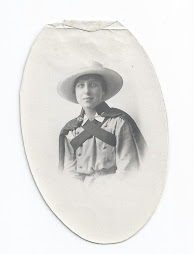 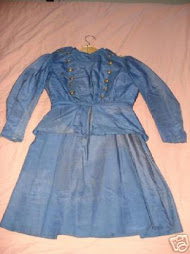 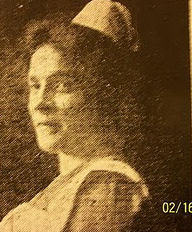 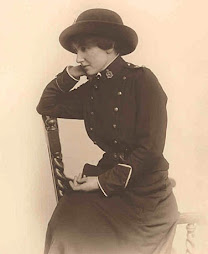 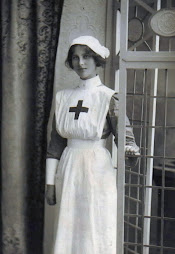 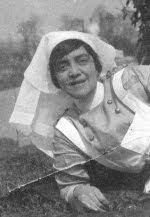 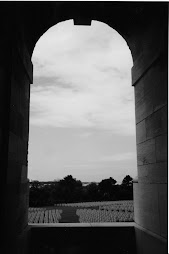